The other day I was leaving my work place in a hurry and left my music player behind in my seat. The next day it was gone. The security at my office is pretty tight and only the people who work for my project who have the special access can enter and the house keeping people are frisked. I doubt housekeeping staff would have stolen it putting their jobs at risk. It is most likely a fellow employee. The security cameras do not monitor all the cubicles due to the already imposed entry access :((

Now I can forgive a person who steals a mobile, perfectly understandable given the cost and the glamour of the damn things. Besides, losing a mobile is really a bit comforting, no pestering phone calls from work and family wanting to know what you are upto at all times. It gives one the perfect excuse to enjoy a fully entitled peace for a few months until you get around to replacing them. And no one is angry for not returning or answering calls. Only a person who has experienced this would know the peace and joy of life without a mobile phone.

But a music player on the other hand is extremely important and essence of peace especially when you live in an over populated country with deranged drivers who think just by honking the horn as loud as possible you can get the stagnant morning hour traffic moving. I never knew the noise level of the city's traffic or the horrid music preference of the city's bus drivers and the loud chatter/ phone conversations of my fellow passengers until this misfortune. And I tell you stealing someone's music player is an absolute crime. Although I have no hopes of ever seeing my beloved Sony player and Ipod earphones (which are no match for sony earfones btw) but I curse the fellow who stole my player. I think vodoo magic would do nicely. Never tried before but going to try it one of these days on the thieving bastard. I know it is too much rant and I really appreciate anyone who read until the end. Hope you like these pictures. 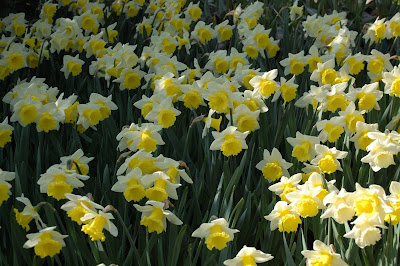 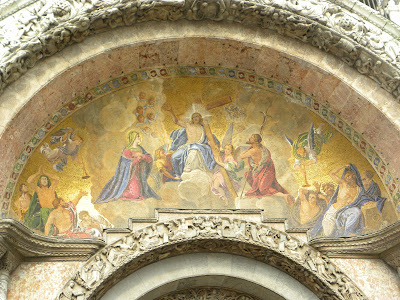 Thanks for visiting and I would love to hear your thoughts and comments. 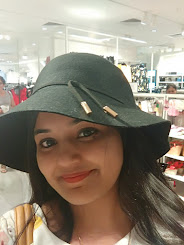